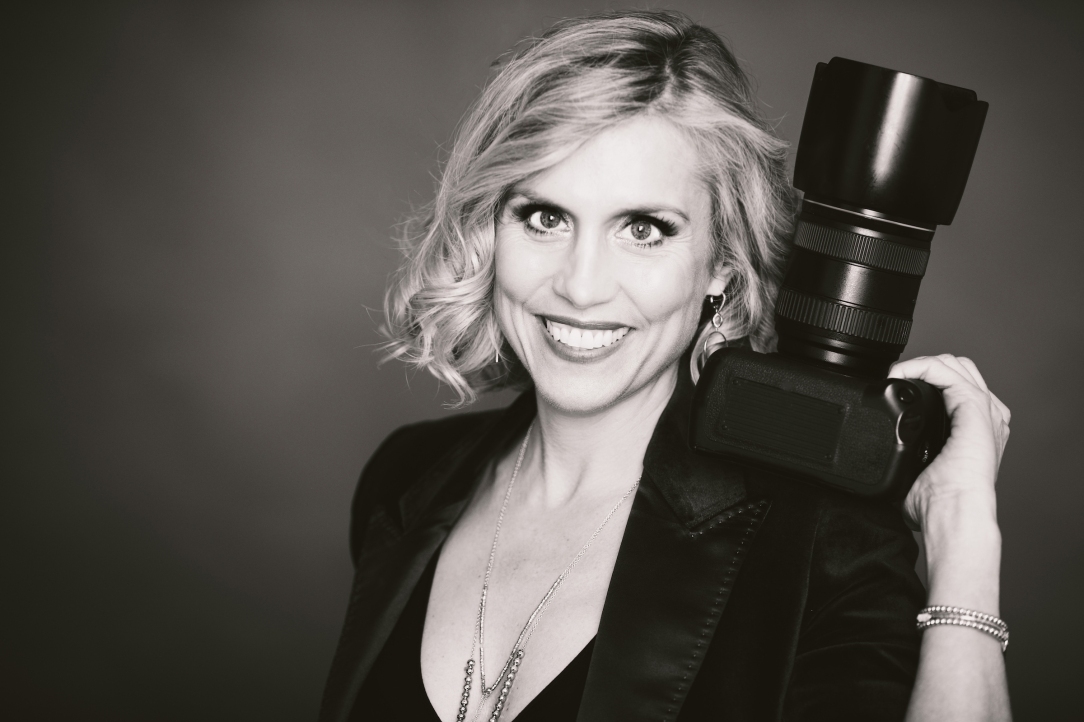 An interview with Siddiqi Ray: A vision for entrepreneurs

By bethanywallace in coaching, entrepreneur, mentoring, soft skills on July 3, 2018January 3, 2019
One comment

Each business owner discovers the road to entrepreneurship differently. I recently had the pleasure of interviewing my friend, Siddiqi Ray, about her unique path to successful entrepreneurship.

Siddiqi Ray is an internationally acclaimed photographer, speaker, and coach. Prior to stepping out on her own as an entrepreneur, Siddiqi garnered experience in editorial photography, marketing, customer relations, graphic design, and higher education. Although Siddiqi didn’t start her own business immediately after graduating from college, she shares that her mentors planted entrepreneurial seeds in her as early as age 16 when she attended The Arts High School in New York.

“I’ve always been really good at seeking out mentors—either people who were where I wanted to be and doing what I wanted to do, or who had another quality they embodied that I realized I needed,” Siddiqi shares.

The importance of mentors

This led Siddiqi to pursue internships and career-related positions throughout high school and college. Her tenacity helped her land great positions later in life with organizations like The Mayo Clinic and with clients like The Navy SEALS and The Dalai Lama. However, as Siddiqi points out, translating impressive work experience into entrepreneurial success is often a struggle.

One of Siddiqi’s most noted mentors, who pushed her to pursue a career wholeheartedly in photography, was a professor at Tish School of the Arts at New York University (NYU). While Siddiqi entered the school expecting to pursue a career in videography, her professor noticed her true talent—photography—and urged her to take her camera and “go out and experience the world and live your vision.”

Siddiqi notes that her professor’s words, care, and mentorship impacted her profoundly.

“That was such an amazing revelation—to have someone care enough about me and to see something in me that I couldn’t see in myself.” Siddiqi mentioned other mentors, friends, and colleagues who have impacted her similarly.

Discovering our own strengths & weaknesses as entrepreneurs

“Sometimes we have that knowing, but it’s hidden in plain sight,” she muses.

When starting and growing businesses, many entrepreneurs struggle with inadequacies. For some, it’s their own soft skills or interpersonal skills, and for others, it’s character strengths and weaknesses. Siddiqi admits she wasn’t immune to this struggle; she grappled with one soft skill in particular which was both her greatest quality and the “bane of her existence”—and that was vision.

Siddiqi defines vision as the internal sense of knowing, a gut instinct, and a big picture ability to see where she wants to be and what she wants manifested in her career, business, and finances. Not all entrepreneurs and business owners possess this soft skill—that’s for certain. Many business owners are simply not big picture thinkers. Many, instead, muddle through details and have difficulty with even the simplest questions, like “Where do you see your business in five years?”

Not Siddiqi. She admits that the hard work for her happens in the space between the vision and the now. She shares that she often feels frustrated because she is not truly goal-oriented even though she is vision-oriented; she can get frustrated in the translation.

Siddiqi advises budding entrepreneurs to pursue, find, and believe in their own vision yet hold it loosely.

“Hold it loosely because something better may, and probably will, occur,” she encourages.

Siddiqi notes that it’s important to keep refining your vision as you take action steps toward your vision.

If you need help developing your ability to see the big picture, reach out to me for help.

Siddiqi Ray is an internationally acclaimed photographer, speaker, and coach whose work merges intuition, creative vision and pragmatic analysis to help people come into their own power, connect authentically, and build trust through visibility. Siddiqi has worked for over 30 years with entrepreneurs, Forbes 100 listed corporations and billionaires, and spiritual leaders, including The Dalai Lama, Nelson Mandela, several members of the Kennedy Family, and the Navy SEALS.

1 comments on “An interview with Siddiqi Ray: A vision for entrepreneurs”

How do I help mission-minded organizations?